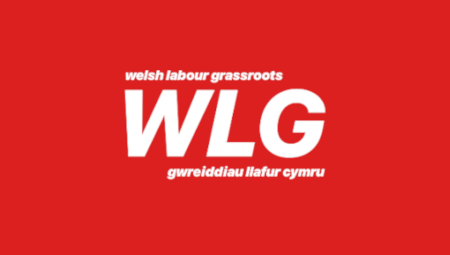 Overall the NEC election results were very positive for the left and although there were some disappointments, ‘Unity is strength’ played a major part in the election of five of six CLGA candidates to the NEC.

WLG is one of the thirteen left organisations that make up the Centre Left
Grassroots Alliance who met regularly over the last 5 months. Key issues included tackling the new STV system, the make up of the slate, the political basis of the slate and the allocation of first preferences to each of the candidates in different regions.
The CLGA organisations have their own political backgrounds, experiences and a range of views but all were prepared to make difficult compromises so that the left could unite to support the CLGA slate. This was crucial as every effort was made to stop the left that has included both the introduction of STV without reference to the membership and the contentious removal of votes from some resigned members after the close of voting.

Candidates and all of the organisations put in a huge amount of work to secure this result and the support of members has been fantastic. We will need time to look at the results and the campaign to learn lessons for the future.

We must add commiserations to Ann Henderson who was not re-elected in the CLP section, despite a sterling record of defending members’ rights, and to Mick Antoniw, so narrowly edged out by Carwyn Jones. Mick’s defeat is a particular injustice, given that he supported the election of the Wales seat, and has been a consistent voice, whereas Carwyn wanted the seat to remain in the Leader’s gift and strongly opposed OMOV. With the loss of Mick and Ann, there is no longer anyone on the NEC who can be relied upon to speak up for ordinary members in Wales or Scotland.

Our congratulations to Gemma Bolton, Yasmine Dar, Nadia Jama, Laura Pidcock and Mish Rahman elected to the Clp section and to Lara O’Neill re-elected to the youth seat, Ellen Morrison to the disabled members seat and Diana Holland as party treasurer.

Well done all. We have shown that the left is not going away and will have a strong voice. 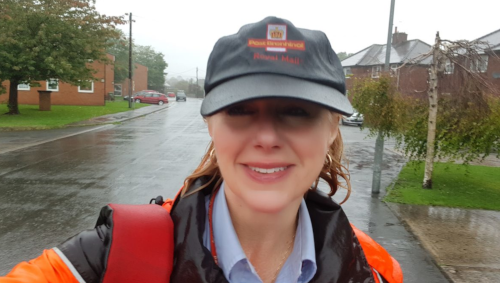