On the sacking of Rebecca Long-Bailey.

On the sacking of Rebecca Long-Bailey. 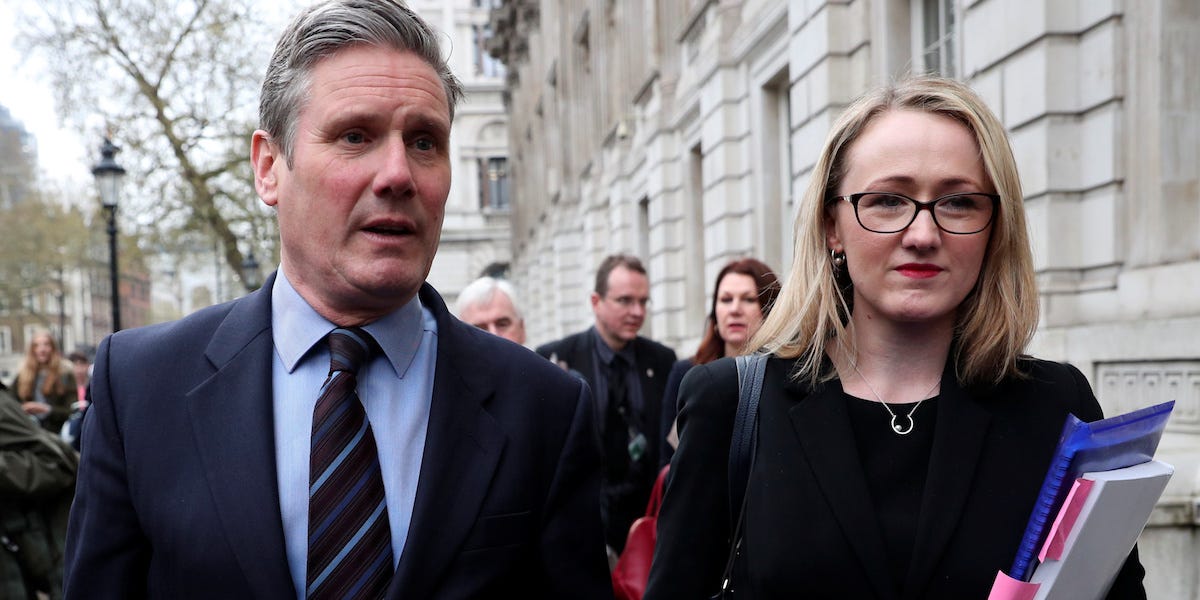 The Welsh Labour Grassroots Steering Committee is appalled by Keir Starmer’s decision to sack Rebecca Long-Bailey from the Shadow Cabinet over her re-tweeting of an interview in The Independent with the Labour-supporting actor, Maxine Peake.

Starmer claims that the interview contains “an anti-semitic conspiracy theory” – a reference to a statement that the technique of kneeling on a prisoner’s neck, which resulted in the death of George Floyd, was learnt by US police at “seminars with Israeli secret services.” This statement may be unfounded but we do not accept that it represents “an anti-semitic conspiracy theory.” It is a matter of public record that US police departments have “received training on crowd control, use of force and surveillance from Israel’s national police, military and intelligence services” to quote the US section of Amnesty International. While it has not been established that the technique of kneeling on someone’s neck was taught by Israeli officers, to say so is, at worst, an incorrect statement about agencies of a state notorious for committing human rights abuses.

It is wrong to suggest that criticism in good faith of the Israeli state, even if based on disputable facts, is equivalent to a racist attack on Jewish people as such. Moreover, it is a slur on the good character of both Maxine Peake and Rebecca Long-Bailey – two principled socialist women, who are a credit to the Labour party – to suggest that they would propagate anti-semitism in any form.

Rebecca Long-Bailey has been a powerful and eloquent advocate for socialist policies in recent years and it was a needlessly self-destructive act for Starmer to remove her from her role as Shadow Education Secretary, which she has fulfilled with admirable skill and commitment. Given her status as one of the most prominent figures of the socialist left within our party, Rebecca’s removal from the Shadow Cabinet is a particular blow to those of us who believe that Labour should be a force for radical political change. Keir Starmer has consistently claimed that he wants to unite the party, yet this decision casts doubt on the sincerity of that commitment. It would be better for him to direct his fire more consistently at the Tory government over its increasingly reckless handling of the Covid-19 pandemic.

We call for Rebecca Long-Bailey to be reinstated as a member of Labour’s Shadow Cabinet and for the party to state unequivocally that neither she nor Maxine Peake is guilty of promoting or condoning anti-semitism.

Moreover, we urge the many socialists feeling disheartened after yesterday’s events to stay in the Labour party and to help make Labour once again the kind of party that can inspire those who want to build a better world.

Read more
Join WLG
We use cookies to ensure that we give you the best experience on our website. If you continue to use this site we will assume that you are happy with it.OkNoPrivacy policy
You can revoke your consent any time using the Revoke consent button.Revoke consent